A court watching pilot was initiated in Juvenile Delinquency Court of Washtenaw County on October 3, 2016 with a team of 14 volunteers collecting data at 377 court proceedings involving 176 juveniles and concluded its 6 month duration on March 29, 2017. The primary aim of the pilot was to increase knowledge of the juvenile justice system in the county in order to have more meaningful discussions with members of that system regarding any areas that raised questions of efficacy or fairness to the victim, the offender and/or the community. To read the full report Click here.

This newsletter is written by and about the women in the Women’s Huron Valley Correctional Facility. Please take the time to read their stories. 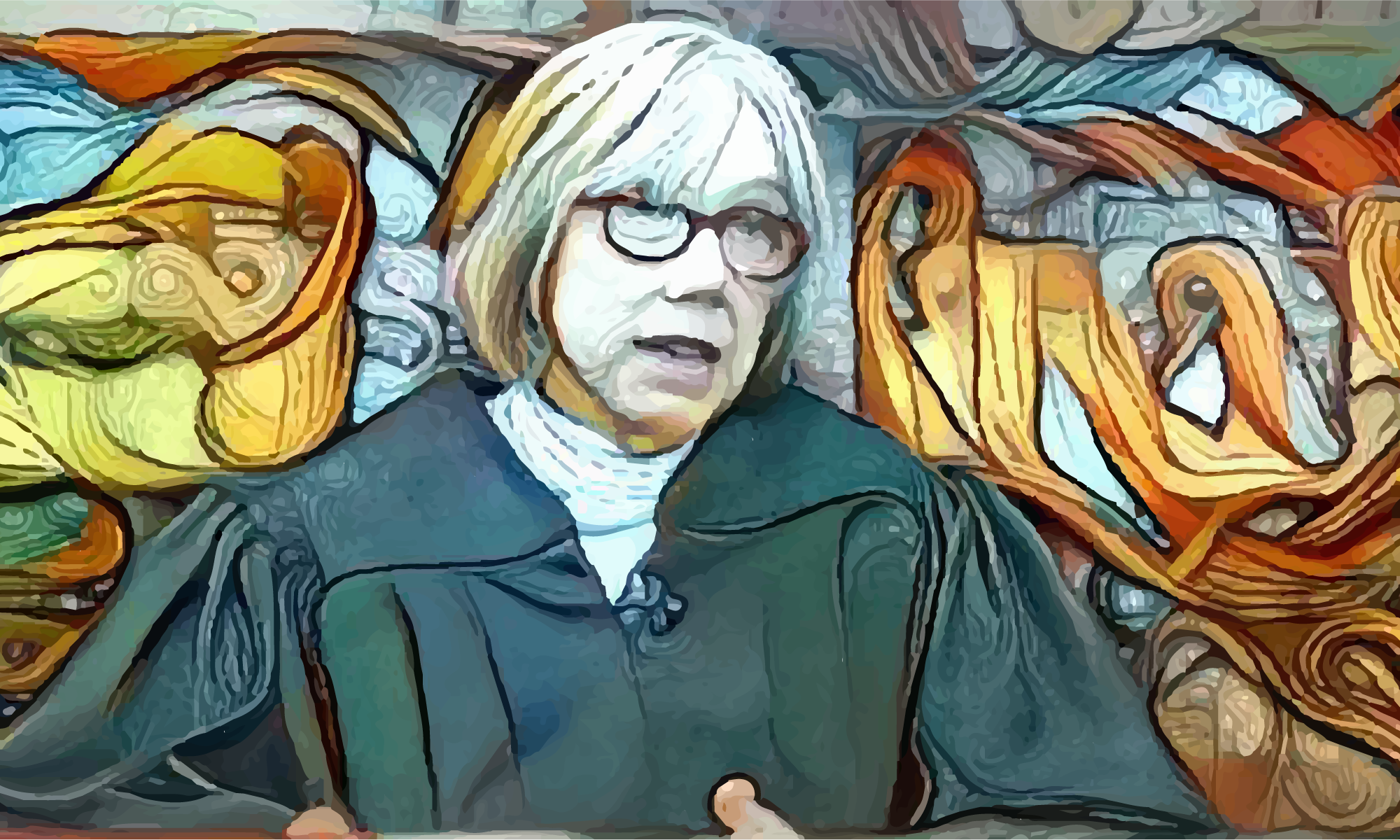 A common story.  October 2011, Washtenaw County.  Two youths ages 17 and 18 break into a house.  They steal the TV, the DVD player, a cell phone, some jewelry.  The homeowners – a retired couple away on a trip – return home to find their personal items strewn across their bedroom floor.  The youths, the homeowners are informed, have been arrested, have pleaded guilty and are awaiting sentencing.

Here’s where the story typically ends.  The youths are sentenced, and the victims try to move on in the face of unanswered questions – Was their house a random target, or were they chosen for a reason?  What if they had been home at the time?  Did the teenagers think at all of how the victims might feel – that they would fear for their safety within their own house?  That they would live on in anxiety of it happening again?

Here, though, is where the story changes.  The couple, long-time proponents of restorative justice, worked with the Victim Witness Advocate to determine the paths available to them.  Their greatest wish was to sit down face-to-face with the offender, ask their questions and speak their minds.  Because no such system exists in Washtenaw County, they decided instead to prepare a statement to read at the sentencing.

That day in the courtroom they stood and read their words.  They asked the offender who was being sentenced that day to think about how his actions had impacted their lives – how violated they had felt.  They listed the questions that haunted them.  They expressed their hope that the teen finish high school and become a contributing member of society – that he not allow this one destructive act to determine the course of his life.  They also expressed their desire for Washtenaw County to establish Victim Offender Conferencing (VOC), a system in which victims and offenders can sit down with a trained facilitator.  The victims tell the offender how they have been harmed and ask their questions, many of which only the offender can answer.  The offender comes face-to-face with the true impact of what he/she has done.  He/she is then given a chance to express remorse and to engage with the victim in creating a plan to make things right.  The victim and offender continue to follow up with one another, and once the agreement has been fulfilled, a final report is submitted to the court.

The judge then sentenced the young man and asked if he had anything to say.  The young man turned his head toward the couple.  “I want to apologize to the victims. There was nothing personal about it; it was just random.”  The couple, who had watched sentencing after sentencing over the course of the day, noted that their offender was the first to apologize.  They were also the only victims to have read a statement.  Afterwards, the offender’s mother approached the couple and apologized for what her son had done.  He had been influenced, she said, by friends.  He wanted to graduate, his mother informed them, and study to become an electrician.  Her son eventually joined them – sober, but willing to look them in the eyes.  The brief meeting ended with hugs from the mother and handshakes from the son.

Fred Van Liew, a former prosecuting attorney and current director of The Center for Restorative Justice Practices in Des Moines, Iowa, spoke at an Ann Arbor gathering last month to groups interested in starting a VOC program in Washtenaw County.  “I was a prosecutor for a long, long time,” he said to a full room. “A victim [sitting down with] an offender is the most powerful event in justice.”

Retributive justice, a term that describes our current system, asks which laws were broken, who broke them, and what that person deserves.  Restorative justice, on the other hand, asks who was harmed, what their needs are, and who is obligated to fulfill those needs.  Thus the primary focus of VOC is the victim.  Van Liew related that the most common comment he heard from victims at the end of a conference was some variation of, “Now I can go home and tell my children you’re not the boogeyman.”  Victim surveys post-VOC reveal over a 90% satisfaction rate with the victim’s fears of being re-victimized also significantly reduced.  One reason that restorative justice programs are on the rise, according to Van Liew, is because these victims are satisfied, and they vote for candidates that support these practices.

Yet the benefits of VOC extend far beyond the victim.  Books like The New Jim Crow:  Mass Incarceration in the Age of Colorblindness have drawn attention to the flaws within our current system.  As juvenile bureau chief in Des Moines, Iowa, Van Liew began to notice the staggering number of poor kids, mostly those of color, who were thrown into the formal court system with no attorney as an advocate.  As the juvenile court system mandates to do what is in the best interest of the child, Van Liew began incorporating restorative justice practices, including VOCs, into his handling of juvenile delinquency cases.  As a result, juvenile court filings dropped by 50%, and the detention of juveniles plummeted by nearly two hundred percent.  In addition, the implementation of restorative justice mediations in local high schools resulted in a significant decrease in school suspensions and arrests.  Van Liew also spoke about the nationwide movement toward restorative justice practices and reported that recidivism rates post-VOC, particularly in younger offenders, decrease from over 30% to below ten. VOCs, therefore, are also sound fiscal policy as they cut both court costs and the costs of trying repeat offenders.

In recent years over 1,000 VOC programs have sprung up across North America and Europe, with many more in New Zealand.  Still, Victim Offender Conferencing is hardly new.  Many indigenous groups across the world have practiced restorative justice for centuries in their tribal courts.  Judge Joseph Flies-Away, member of the Hualapai Nation, writes, “The purpose of the law is to bring the person back into the fold, to heal him.  People do the worst things when they have no ties to people.”  In ways that retributive justice cannot, restorative justice can help heal victims and restore offenders, making Washtenaw County a safer (and more just) place to live.

Friends of Restorative Justice (FORJ) is a group of people from Washtenaw County and surrounding areas who are working together to bring restorative justice to our community.  We come from different backgrounds but all have a desire to change our punitive justice system to a more restorative system.